Metro Rod regularly unblock drains across Warrington but how much do you know about this town in North West England?

Warrington was founded by the Romans as a crossing point on the River Mersey and since this time the town of Warrington has just got bigger and busier!  Growing throughout the Middle Ages as a market town and expanding rapidly through the Industrial Revolution Warrington has always been an important place in the North West and Metro Rod are proud to service the area, daily unblocking drains, carrying out pre – planned maintenance works on the towns drainage problems and also carrying out CCTV surveys on the newly formed housing estates and business parks.

Did you know though that;

If you live in Warrington and require the services of Metro Rod please don’t hesitate to contact us, we would love to hear from you.

Email us on [email protected]

or you can connect with Jenny, our Business Development Manager on LinkedIn

We operate genuinely 24/7 – we unblock drains or attend to similar drainage problems at times to suit our customers, not ourselves!  We hope to hear from you soon! 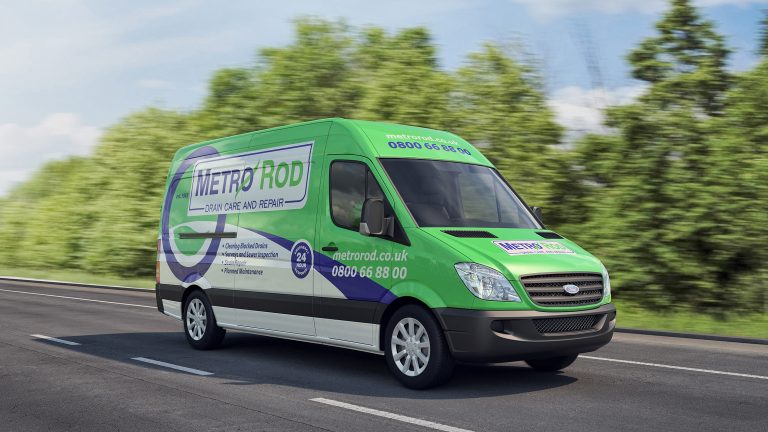