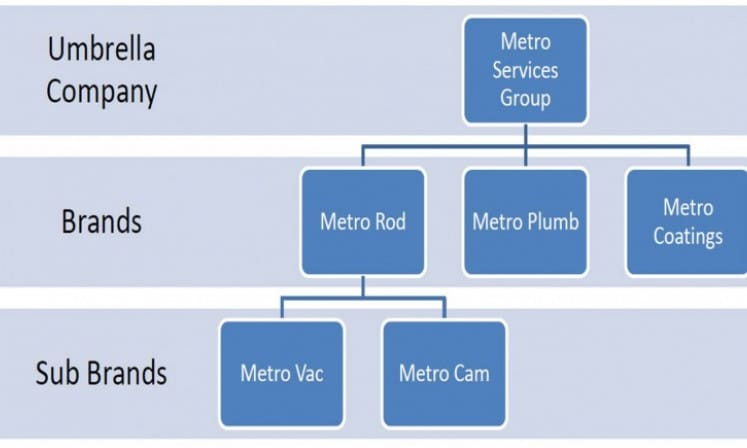 The recent launch of Metro Plumb has been accompanied by the introduction of Metro Services Group and a new company structure. Not only has the drainage business been growing year on year but we are now diversifying our services which all have the potential to grow independently.

As you know we have launched Metro Plumb which runs parallel to Metro Rod as a sister company. Metro Plumb is a 24 hour, 365 day a year, Reactive Plumbing Maintenance service. Although the service is national we are still able to bring our customers a local service as we have over 30 depots up and down the country. This fact means that Metro Plumb is ‘The Nation’s Local Plumber’.

As well as Metro Plumb we have also launched Metro Coatings. The Metro Coatings service is a specialised waterproofing and anti-corrosion solution that lines the inside of Chambers, Manholes, Tunnels and other areas where water intrusion and leaking can be a problem.

LOOKING AFTER DRAINS IN COLD WEATHER – METRO ROD EDINBURGH A FEW MINUTES A DAY KEEPS THEM LEAVES AWAY …   Buying and selling with a Septic Tank Our Services Explained #3 Drain Surveys and Sewer Inspections Newest Member of Metro Rod Cumbria Fleet! THE IMPORTANCE OF KNOWING WHEN DRAINS ARE DAMAGED – METRO ROD GLASGOW