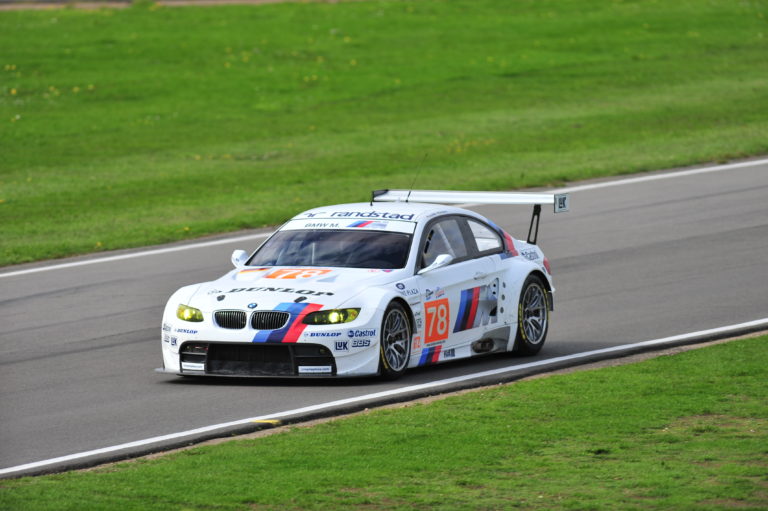 Re-designed by circuit owner Dr Jonathan Palmer, Snetterton is one of the UK’s finest motor racing facilities, not just for competitors but for spectators too.

The circuit hosts rounds of the British Touring Car Championship, British Superbike Championship, British GT Championship, and countless other events. With such an impressive events calendar they are set to attract around 300 000 visitors in 2020. With crowds, this size Snetterton has been wise to invest in a new finger drain system for their septic tank which services the pit lane, campsite and various offices on the southern edge of the track. 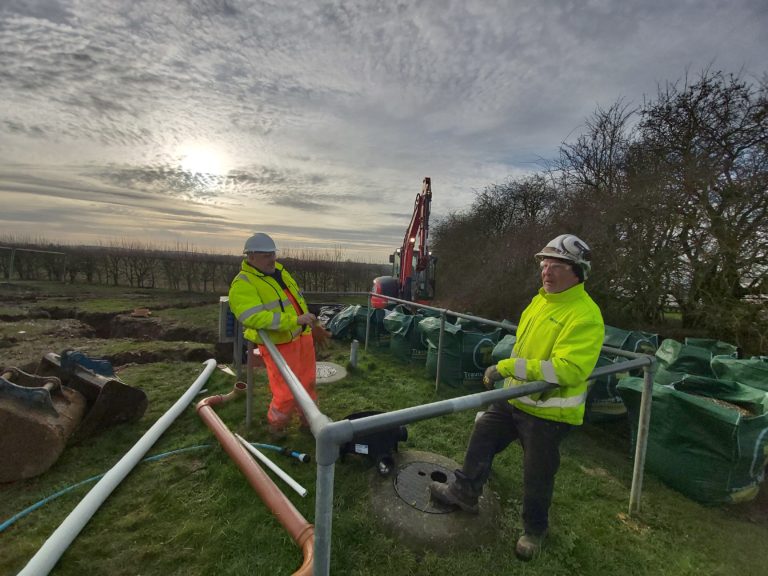 Metro Rod Norwich was called out to assist as the septic tank was filling up at an alarming rate, so much so that it had to be emptied 5 times in the short space of 2 weeks. We attended the site and performed a CCTV survey to identify what the cause of the failure was.
After emptying the system by tanker extraction we recorded the septic tank was found to be in good condition and, despite discovering a crack in the separation wall of the tank, this was not the reason that waste water was not draining away. Further inspections revealed an old soakaway system that had become waterlogged and in the drainage world regarded as exhausted.
Desilting of the land drains did not improve their ability to drain the grey waste, the only solution to this problem would be to locate a well-draining area to reposition the outfall drainage from this septic tank. 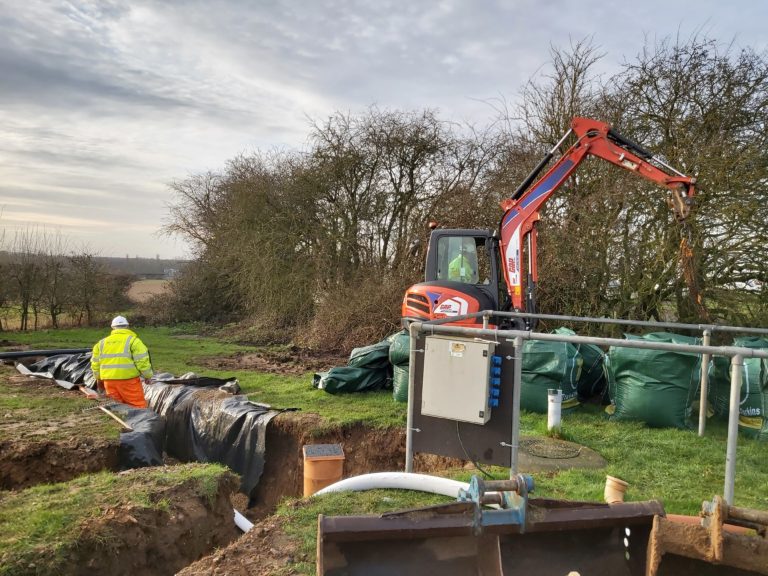 Having identified the cause of the problem and receiving the go-ahead for the repairs, our engineers Wayne and Ian set to work repairing and upgrading the drainage system. The crack in the existing tank was repaired, and we completely replaced the finger drain system. Five 10 meter runs branching off the main drainage pipe were installed to encourage an even flow throughout the surrounding soil. Access chambers were installed at the beginning and end of each branch to enable cleaning of settled deposits or extensions of the system as required. 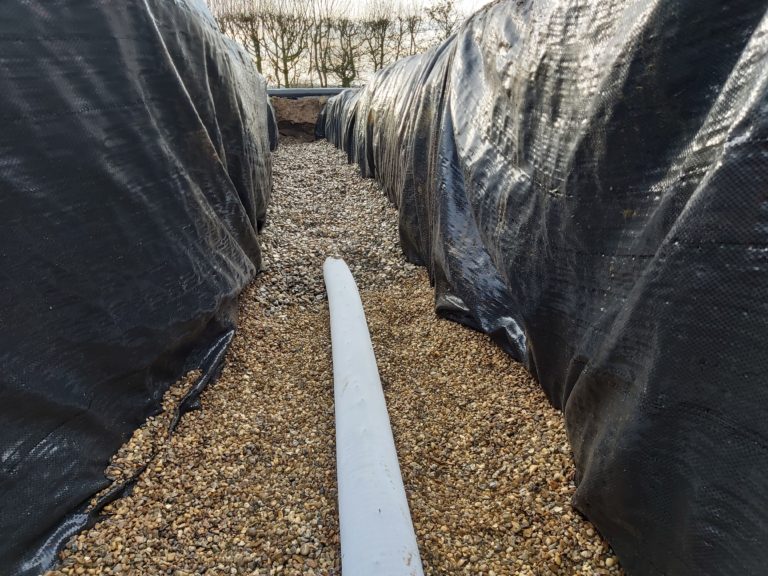 We caught up with Circuit Manager, Jamie Hopper to find out what effect the drainage issues were having on their business “Whilst the drainage system was not functioning as it should our emptying costs had doubled, so although it did not affect visitors it did have a financial implication for the track.” Said Jamie.

With Snetterton’s Race calendar just kicking off, we here at Metro Rod Norwich are confident that they will soon be reaping the rewards of their new cost-saving drainage system.