HERE AT METRO ROD LIVERPOOL, OUR TEAM ARE ALL BASED IN THE LIVERPOOL AREA SO WE ARE WELL AWARE OF ALL OF THE EXCITING EVENTS HAPPENING IN OUR LOCAL AREA OVER THE NEXT FEW WEEKS…

As are our clients, as we have been busy working with them ensuring that their drains are in tip top condition to deal with the extra visitors that these special events will bring into our great city.  Magical events in the last year, including The Giants visiting and Liverpool FC’s Champions League homecoming this year has meant that visitor numbers to Liverpool are soaring (thought to be in the region of 38 million people in 2018!). Metro Rod Liverpool are proud to work with our customers to ensure that the drains in their sites and venues don’t leave a bad impression on visitors.

Here are a few events coming up over the next few weeks:

The 2019 Netball World Cup is held from today (12th July) with the final being held on the 21st July.  The matches will be played in the M&S Bank Arena (formerly the Liverpool Echo Arena) – a site well known to Metro Rod!  There is also a Fan Park, situated in Chavasse Park, Liverpool.  The games will be shown on BBC and Sky Sports and Australia are the favourites to win the tournament.  As we are aware here in Liverpool though, the favourites don’t always win the trophy so let’s see what happens!

Liverpool is well known for it’s musical heritage.  From The Beatles, Frankie Goes to Hollywood, Cilla Black and more recently The Zutons there is so much musical talent that hails from our great city.  The LIMF is in Sefton Park on 20th – 21st July and will welcome musical greats, such as Chic and Nile Rogers, Sigma and Sister Sledge to the stage as well as playing host to local Liverpool talent.  Apparently there are still a few tickets left, snap them up, quickly! 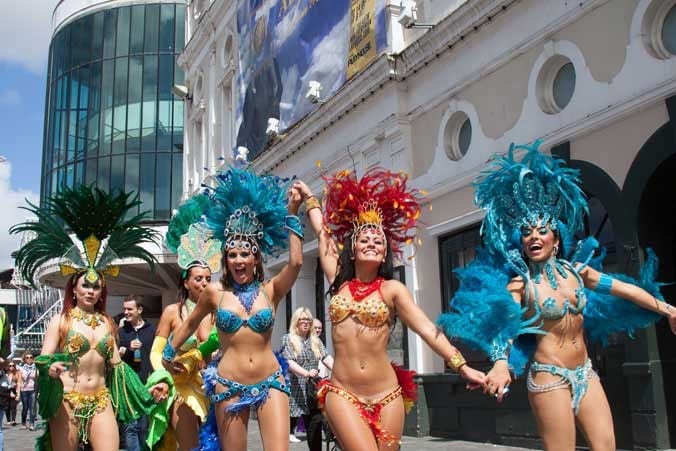 Liverpool City Centre plays host to Brazilica from 12 – 14th July and it promises to be great!  There are scheduled to be 800 performers in a carnival parade through the city centre with costumes, floats and samba music.  There is also due to be a Brazilian marketplace, offering Brazilian food and drink to visitors – something a bit different but it sounds an absolute treat! 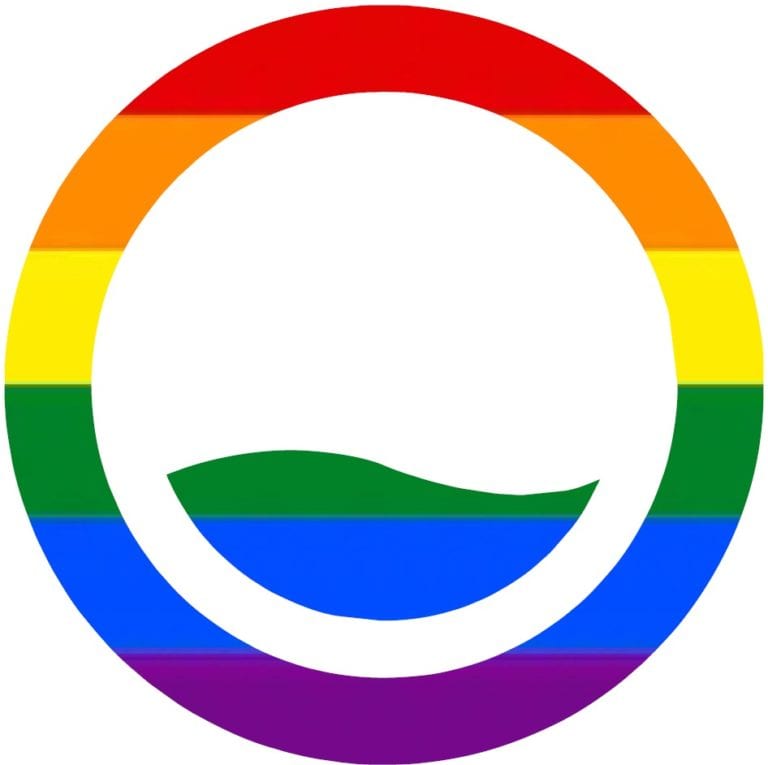 Liverpool Pride is due to take place on July 27th and 28th.  With marches through the city into the gay quarter, music from Saara Aalto and Little Boots on the live entertainment stages, a dedicated Youth Zone and a theme of “Come As You Are” Liverpool Pride 2019 promises to be a great event in the city, bringing many visitors in from far and near.

Unfortunately, the more visitors to a place the higher the likelihood of drainage problems.

Greater demand on facilities and greater chances of misuse and abuse (eg using and flushing wet wipes!) means that blocked drains or toilets, blocked sinks and general drainage problems are more likely to occur.  If you have any problems at your site or business please rest assured that Metro Rod are here to help.  We operate genuinely 24 hours a day, 7 days a week and will be with you fast – generally within just 2 hours of the call for help.  We have the skills, knowledge and equipment to ensure that drainage problems aren’t problematic for long and that drain problems don’t disturb the fun!

If you need Metro Rod just get in touch.

Connect with Jenny, our Business Development Manager on LinkedIn

Metro Rod unblocking drains in Wigan Drain care support as London restaurants and pubs reopen Metro Rod Reading says do NOT flush those wet wipes down your drain ! METRO ROD STOKE SUPPORTING THEIR APPRENTICES DURING NATIONAL APPRENTICESHIP WEEK Kick Back And Relax This Weekend Is your Outside Drain Blocked and Experiencing Drainage Problems? Tree Roots could be the Cause.