Metro Rod Liverpool are proud to announce that we will be sponsoring a local football team, FC Northern, for the second year!

Metro Rod in Liverpool are usually found unblocking drains and dealing with many other drainage problems across the Liverpool, Warrington, Runcorn, Widnes, St Helens and Southport areas. Many of our staff though outside of work have a strong interest in football.  As with any Liverpool based company we do have a split, some support Liverpool FC, some support Everton and we even have one or two Manchester United fans on the team unfortunately!

One of our engineers, Mark Williams, is the manager of a local children’s team and Metro Rod Liverpool are proud to be their kit sponsor for the second year running.  FC Northern are based in Crosby and Metro Rod will sponsor the under 5s and under 7s team.

Mark, Team Manager, said “Myself and the parents of the children on the team are really grateful to Metro Rod Liverpool for the ongoing support of our team. Grass roots football is so important and Metro Rod’s support is absolutely invaluable.”

He added “I only hope our keeper is as good this season with blockages as my colleagues are!”

Jenny Schofield, Business Development Manager of Metro Rod Liverpool said “We are proud to be associated with FC Northern again this season and wish them every success in their forthcoming matches.” 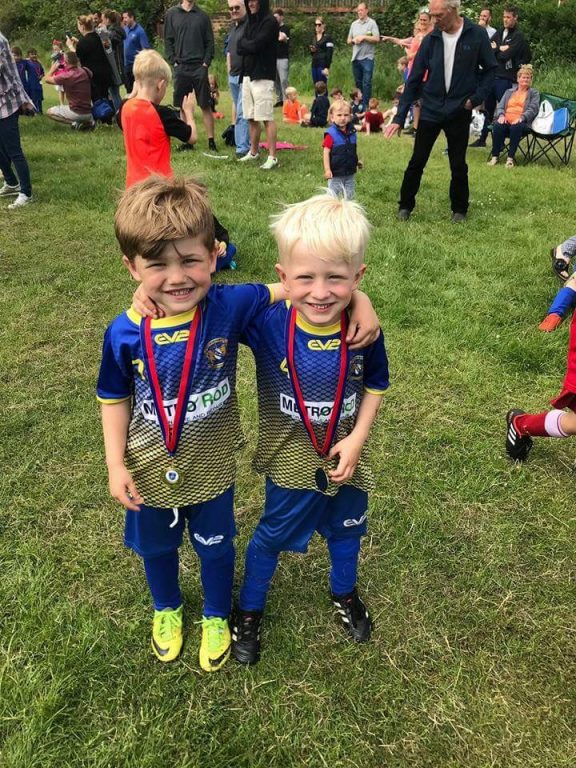 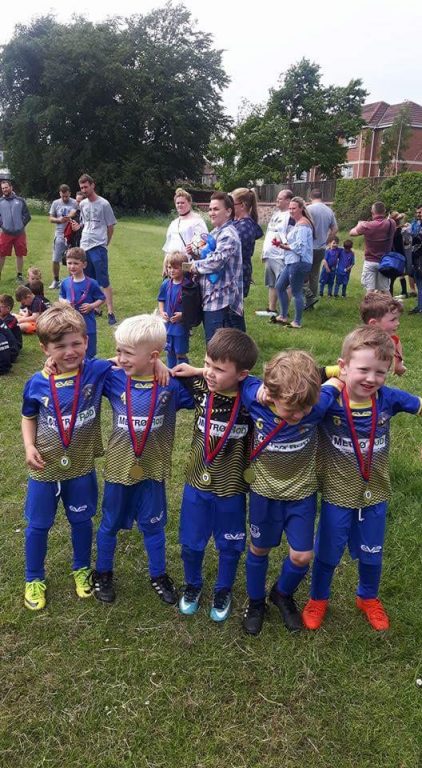 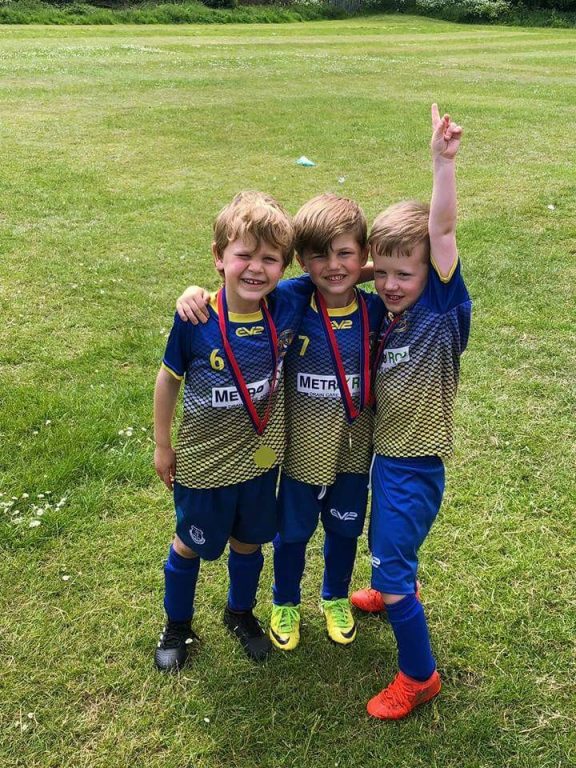 Metro Rod Liverpool are a local drainage and reactive plumbing company, operating throughout Liverpool, Warrington, Runcorn, Widnes, Southport, Skelmersdale, St Helens and the surrounding areas.  We provide services for many sites, such as the local hospitals, many schools, colleges and universities, shopping centres, hotels and so on. We deal with blocked toilets, unblocking pipes, clearing blocked gutters and downpipes as well as all other more specialist drainage works such as non invasive pipe lining or patching, CCTV surveys of drainage systems and tanker works.  We have fully trained and equipped engineers (all enhanced DBS checked)  who provide an honest and rapid service.  If you need further information please either go to

Email us directly on [email protected]

Connect with Jenny, our Business Development Manager on LinkedIn

We hope to hear from you soon with any drainage issues that we could assist with!

If you’ve got a question about drainage, we’ve got the answer. Search our Frequently Asked Questions to find out what we get asked most, and how our services can help you.

We provide a full range of drainage services to both commercial and domestic customers. From unblocking drains to CCTV surveys, septic tank emptying to drain mapping, we are on call to help.

We know our drainage engineers deliver a fantastic service – day or night. Read more about how they have helped our customers with specific drainage issues.

Whether you have an emergency, or a general enquiry, you can find your closest Metro Rod centre using our postcode finder.