Blocked Drains? Who’s in there?

You are never more than 6ft away from a rat – relax, this is just a myth!

Look at this cute little guy below: 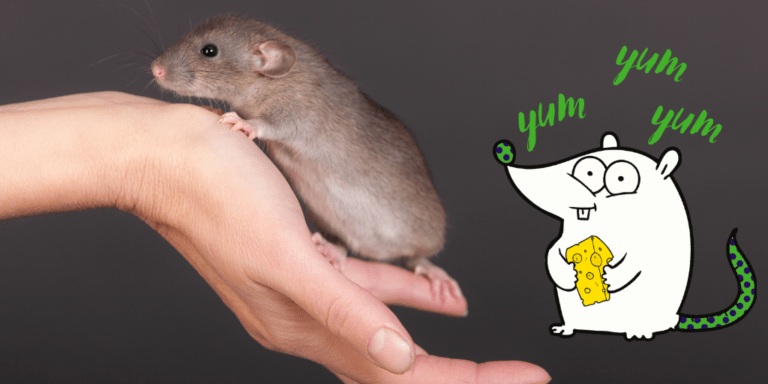 Now, this guy may look cute and innocent however rats in your drains can present multiple problems including causing blocked drains, creating structural issues and creating further pipe damage. Want to reduce the chance of rats’ desire to live in your drains?

Metro Rod West Yorkshire advise that you use sink strainers in your kitchen sink to reduce any food waste (FOG: fats, oils and grease) getting down your drains. Nearly half a million tonnes of FOG enters the UK sewerage system every year and cause blocked drains. The grease sticks to the walls of our pipes and builds up, eventually leading to blocked drains. Fats and oils then damage wastewater equipment which generates costly repairs. If FOG reaches a natural watercourse, they can cause damage to the environment. Fortunately, there are grease management systems called such as grease traps that are designed to intercept FOG and solids before they enter a wastewater system and cause blocked drains. These can also be known as grease interceptors, converters, catchers, grease recovery/management devices or FOG traps. These can prevent your homes and businesses from blocked drains, costly repairs or temporary closure.

Metro Rod West Yorkshire can install a brand-new grease trap or replace an old grease trap. This will help prevent blocked drains and protect your pipes. However, if the grease trap is not maintained properly/frequently this will lead to blocked drains again. Once we have fitted your new/replacement grease trap we can schedule pre-planned maintenance to empty the grease trap and clean them. This can be as little or often as you need depending on what suits your business.

It is important to clean out grease traps on a regular basis. Over time, solids and grease build-up, accumulating to the point they can flow back through the inlet causing blocked drains. This could mean a blocked sink in your commercial kitchen – imagine that happening at your busiest time of the day, lunch hour? Oh no! Metro Rod West Yorkshire can keep your grease trap in top-notch condition with pre-planned maintenance. We can set up a schedule depending on your business to frequently empty and maintain the grease trap. We can come in an empty the trap early in the day before the kitchen gets busy, or we can come and empty it after the kitchen is closed.

Metro Rod West Yorkshire also advise not to flush wipes down the pipes! Research by WRC has shown that over 75% of all blocked drains is made up of wet wipes. Fatbergs are a thick mass that can clog up your drains, formed by the combination of non-biodegradable solids such as wet wipes. As well as creating blocked drains, the disposal of wet wipes down toilets has become an environmental emergency.

The combination of grease and wipes builds fatbergs which can block your pipes, and this is where rats will create homes in your drains and manholes.

Here’s a soothing research outcome: Remember those pictures that surfaced of giant rats? Dougie Clark, a professor at Huddersfield University who studied over a hundred brown rats in the UK, confirms that “There is absolutely no evidence that brown rats found in the UK are growing bigger”. We are all safe from giant rats – for now at least!

Check out this video below from National Geographic. See how long it takes for a rat to wriggle it’s way up your drains into your toilet!

Did you know frogs don’t need to drink water as they absorb it through their skin?! 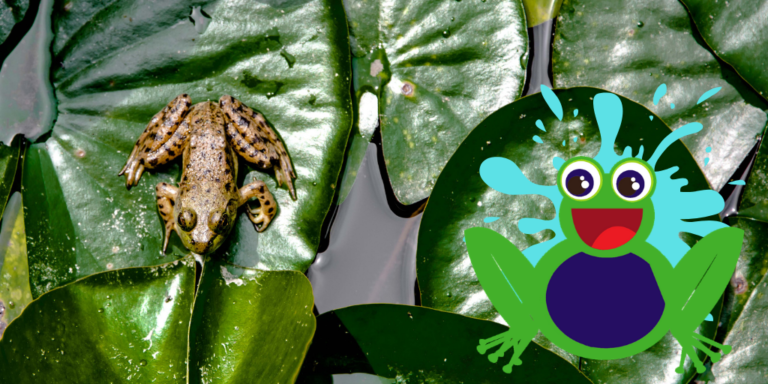 When using CCTV Surveys, Metro Rod West Yorkshire can accurately diagnose any issues with your drains as not all issues are visible to the eye. We are the industry-leading experts in CCTV Surveys, pre-planned maintenance and drain repair with innovative technologies.

Check out this ribbiting video below. Our engineers were performing a CCTV Survey using the iTouch CCTV System. This method allows us to provide virtual real-time reports which are streamed to the office for processing. Whilst processing we found this little fellow.

Did you see in the news back in 2018? Southern Water found a piranha at the West Sussex treatment works! Imagine finding one of those, after being characterised in many thriller/horror films as extremely dangerous due to their powerful bites! 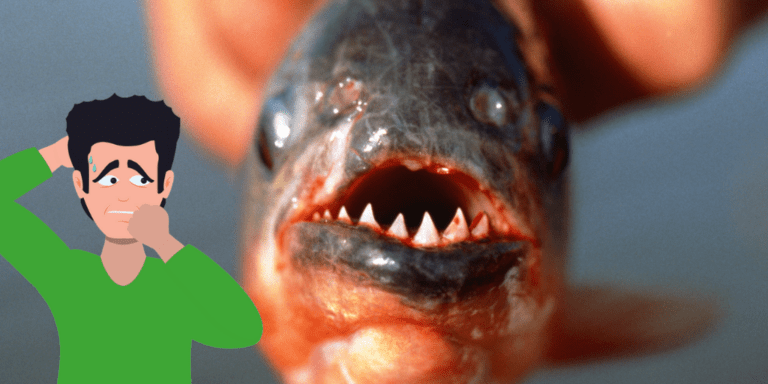 Don’t worry, don’t fret. The discovered piranha was dead posing no threat – it was most likely flushed after it had peacefully died in its tank. However, it is important, and we stress, only flush the 3 P’s: pee, paper and poo. Flushing anything else can cause blocked drains and further damage.

How to tell your drain is blocked:

Blocked drains can slow any passing water through pipes. The water has to make it’s way around the blockage or filter through it to pass. If your water is draining slowly, it is likely you have a blocked drain.

If you have a blocked toilet, the easiest way to detect a blockage is if the water rises higher than normal when you flush the toilet. If the water rises extremely higher, this could be more serious than just a simple blocked drain.

If you can hear ‘gurgling sounds’ from you drains, this could also be a sign of blocked drains. The gurgling sound is created from trapped air in the drain that is escaping when you run water.

Blocked drains can give off very unpleasant odours. Smelly drains can be caused by blockages created by food debris. With the food slowly decomposing it creates noticeable bad smelly drains which can seem even worse when the taps are turned on.

If you’d like more information on blocked drains, and you’re in the West Yorkshire area, visit the Metro Rod West Yorkshire page to get in touch with our friendly team.

ARE YOU IN INVOLVED IN PROPERTY IN SWANSEA OR WEST WALES? Hello New Team Members HOLES AND CRACKED PIPES, WHAT TO SPOT – METRO ROD BIRMINGHAM Customer Priorities drive Metro Rod’s drain care and repair in London Drain care for London from Metro Rod…Our services explained What to do if you have a blocked drain