The Truth About Fatbergs

According to Welsh Water, Hereford is one of the worst areas for blocked sewers that is covered by them. As we have covered the Hereford area since we started in 2006, we want to assist the residents in becoming a solution to the blocked sewer crisis that continues to grow worldwide.

Blocked sewers can usually be caused by a variety of things, for example:

Tree roots and cracked pipes, although are a problem, cannot be linked in the same category as a fatberg as unlike fatbergs, they are not natural consequences but instead an issue caused by human’s impact on the environment.

What is a Fatberg?

A fatberg is a a rock-like mass of waste matter found in a sewer system formed by the combination of flushed non-biodegradable solids. Fatbergs are caused by “unflushable” items such being flushed down the toilet and poured down the sink. Fatbergs have formed in sewers worldwide due to the rise in ‘flushable’ or ‘disposable’ items which are in fact do not break down correctly in the system.

Several prominent and newsworthy examples of fatbergs have been discovered since the early 2010’s in the UK. In addition, victorian sewers it seems are more likely to accelerate the formation of the fatbergs. This is because they are older, and have  a rougher surface which unflushable items are more likely to catch on.

According to the BBC, Fatbergs cost £100 million pounds to clear an estimated 300,000 fatbergs. Fatbergs are costly to remove as they can cause raw sewage to back up and flood homes, businesses and the local environment. Not to mention they are in hindsight an unnecessary spend.

Meanwhile, we plan to raise to public awareness campaigns about flushable waste and reduce the formation of fatbergs. 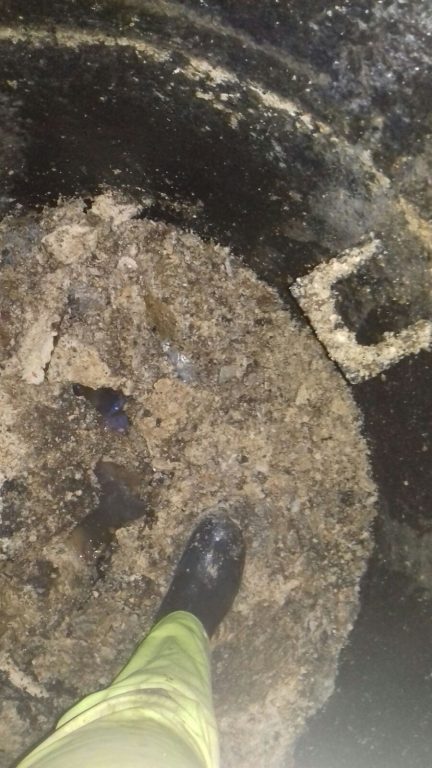 How to get rid of a fatberg?

Metro Rod use powerful, state-of-the-art equipment to get fatbergs out of drains and sewers.

Firstly, we have to break the fatberg up into smaller chunks to evacuate it. To do this, we use special water jets which target parts of the fatberg.

The broken up fatberg pieces are then removed from the pipe by manual excavation, one of our powerful tanker units, or a combination of both.

How can you help the environment and reduce the formation of fatbergs? By not flushing anything but the 3 P’s. 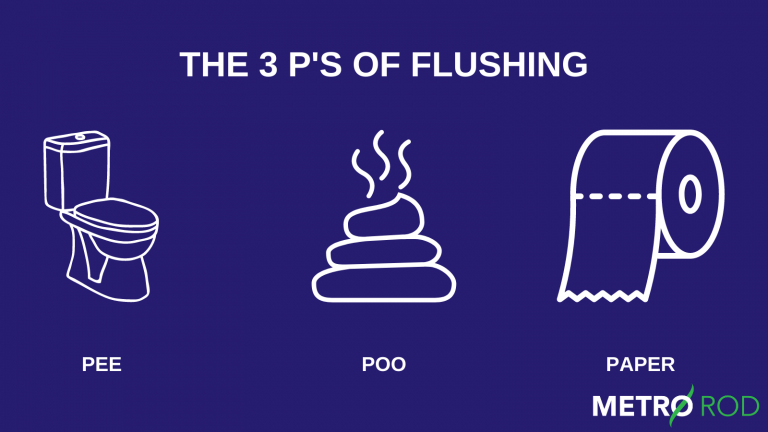 Are you in need of reliable and efficient drainage or plumbing solution? Metro Rod Newport, Hereford, Gloucester, and Cardiff can help you.

Visit our websites; Newport and Hereford or Gloucester