Saving the cast of toy story from the sewers.

It started off as any other day at the Metro Rod office, the engineers had been given their fist jobs and the office staff were catching up on E-mails and updating clients with works that had occurred the night before.  Little did we know that in a few hours time one of our engineers were to be faced with an amazing feet of heroics…

It started around midday, when we sent one of our engineers to do some investigatory works at a school who were having issues.   The job seemed to be plodding along as normal until we received this picture.. 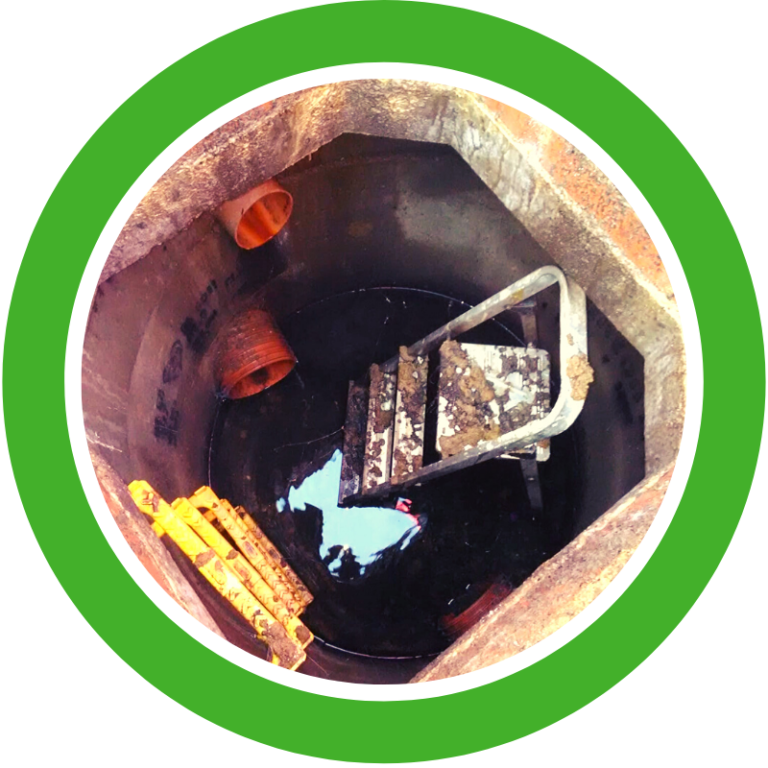 Having worked in drainage for a long time now we all attested that finding a set of step ladders down a drain was very peculiar indeed and became increasingly concerned as to where the person attached to them had gone?  With no conclusions besides from the usual conspiracy theories that come out of our 24 hour, non stop,  office we got on with our day. Only to later be sent another picture by the same engineer at the same site… 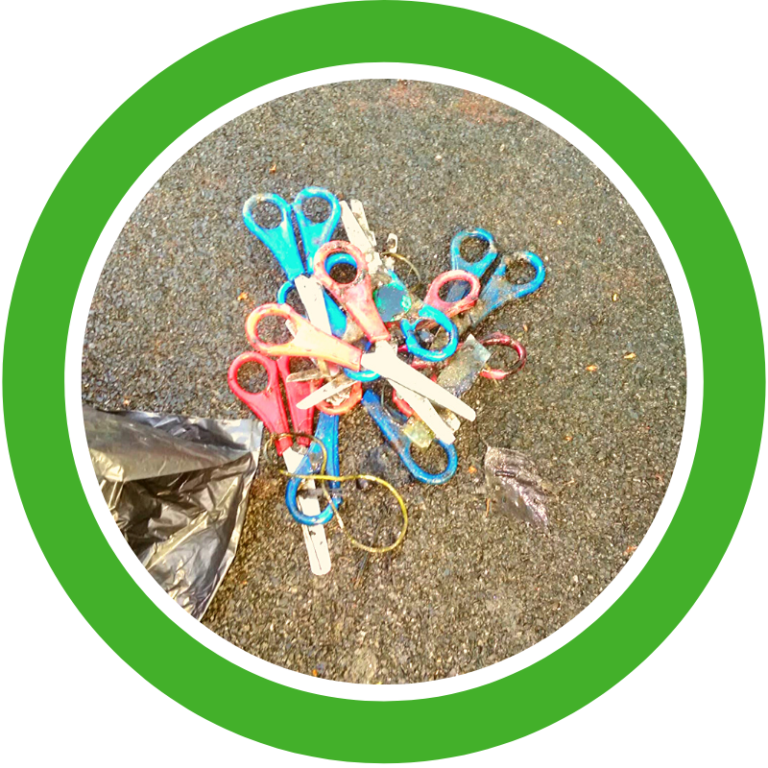 A decent section of scissors which I’m sure the art room is missing incredibly, had some how found its way into the same drainage line. At this point the theories as to what was going on under that school had started to escalate.  Has our Mystery Step ladder person had a run in with the scissors?  Were the scissors evidence in a plot regarding said mystery person and put down the drain in hope of removing them forever? Should we call the police?  Clearly the office as a whole watches too many after 10pm channel 5 documentaries and after being brought back down to earth by our manager and told to stop being so morbid we continued with our day.  Only to have the story begin to come to a much lighter end by our engineers next two pictures.. 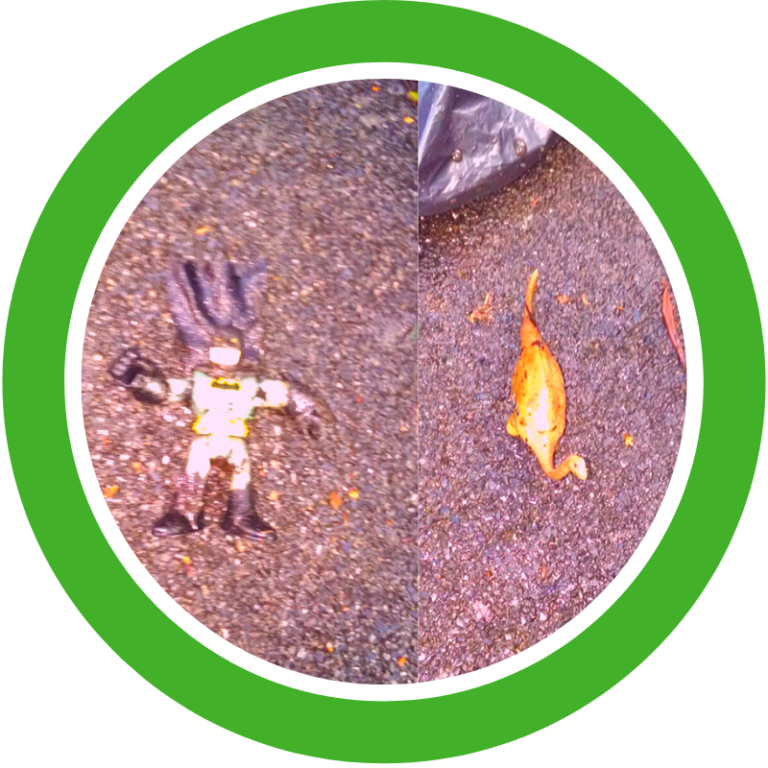 Yes you have it right, after much searching and clearing our engineer discovered that batman and (what we assume to be) a Diplodocus were also in the drainage line, which can only leave us with one reasonable conclusion as to the goings on at the school… Evidently Batman and the Diplodocus, after watching toy story with the school children over the Christmas period, decided to plan a trip out of the school walls, probably to catch a glimpse at father Christmas. so armed with scissors in case of any altercations along the way and moving the step ladders into the rain for ease of access in and out of school they began their journey.  Unfortunately we do not know whether they made it all the way out, however when we found them they were well and truly stuck thanks to a mixture of debris in the line halting their adventure.

Luckily though this story has a happy ending as they were saved from the drain by our engineer, along with all their resources. so having saved the lives of the toys, clearing the debris form the line and fixing the schools problems our engineer went onto his next job feeling accomplished along with the office staff who, lets face it, Sherlock homes would have been proud of.

On a serious note, though this story is light, funny and full of intrigue.  There is nothing funny about flushing these types of objects, they can have a huge impact of the drains causing severe blockages, line breakages and much more.   At this point we would like to remind you of the 3P rule when it comes to drains!  Pee, Poo & Paper!  But not to worry if at any point this isn’t adhered to, because we are open 24 hours a day 7 days a week, with a team of qualified engineers and office staff we can there when you need us, to deal with all manner of drainage, plumbing and pump works.

If you think the rest of the cast of toy story might have tried to make the great escape through your drains or if you are having any other issues, get in contact now, for a free site visit and quotation for works.